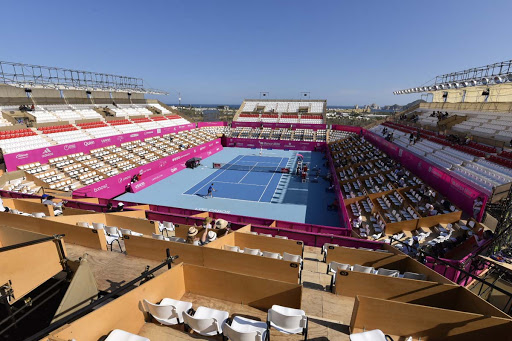 Several of the best tennis players in the world will gather in one of the most important tourist destinations in Mexico once again. The Los Cabos Open Tennis Championships is an official ATP tournament on hard courts with players competing in two types of matches: singles and doubles. If you are looking for a beach vacation and you’re a lover of “white sports”, this is your chance to enjoy both in one place. And not just anywhere, but in Los Cabos!

This combination is very alluring to both players and fans who have the opportunity to enjoy their favorite sport in a world-class tourist destination. In Mexico, famous tennis tournaments are being held in popular beach destinations like Acapulco, Puerto Vallarta, and Los Cabos. When you add talented pro players and fan favorites to this, it will result in an even greater event.

The Association of Professional Tennis Players (ATP) was created in 1972 to safeguard and protect the interests of all-male tennis players. Therefore, all players who will compete in this tennis tournament are members of this association. The ATP organizes four tournament categories: ATP World Tour Masters 1000, ATP World Tour 500, ATP World Tour 250, and ATP Challenger Tour. 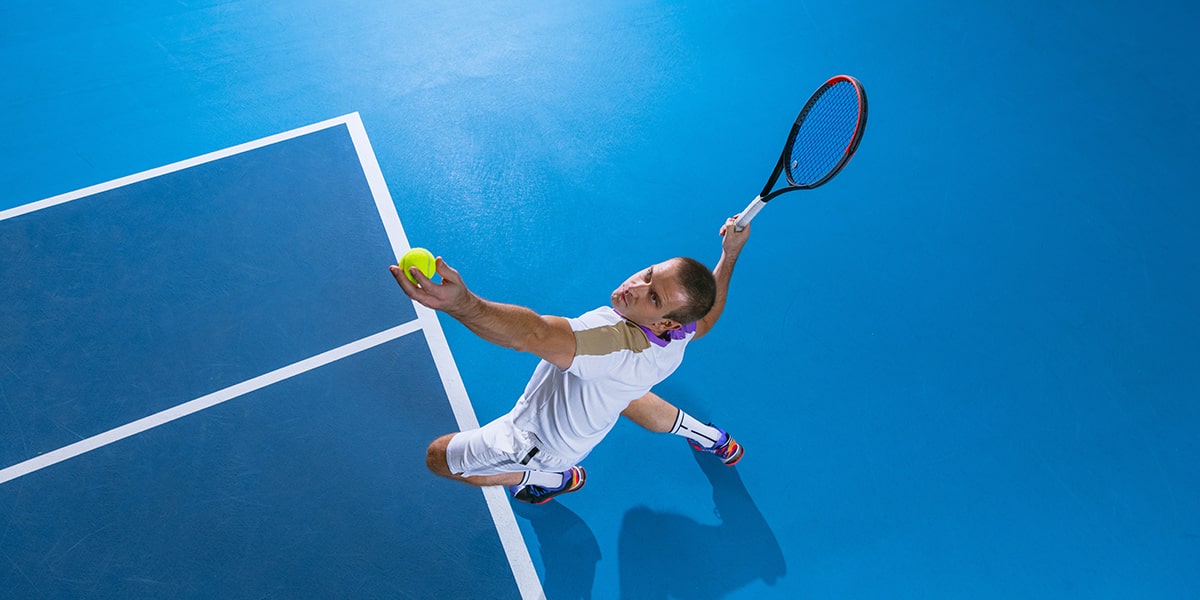 Grand Slam tournaments, which are famous tennis tournaments like Roland Garros and the US Open, are also held under the supervision of the International Tennis Federation (ITF) but are equally valid for the ATP ranking.

The first ATP tournament took place in 2016, with Croatian Ivo Karlovic taking home the inaugural title. In its second year, the winner was Sam Querrey of the United States, currently ranked number 110 in the world. In 2018, the Italian Fabio Fognini, number 34 in the ranking, took first place. Argentine Diego Schwartzman won the 250 ATP trophy in his tournament debut in 2019; Diego now ranks 15 in the ATP ranking.

Due to the pandemic, the tournament was suspended in 2020 but thankfully, it resumed last year. Cameron Norrie from England, number 12 in the world and number 1 in the United Kingdom, won the last championship and will be present again this year to defend his title.

As you can see, the Los Cabos Open Tennis Tournament has been gaining relevance, being contested by some of the best players in the world. This is due to the great organization of the event and, of course, the appeal that Los Cabos alone represents.

This year’s tennis competition will feature the participation of the Canadian star, Felix Auger-Aliassime, now number 9 in the world. 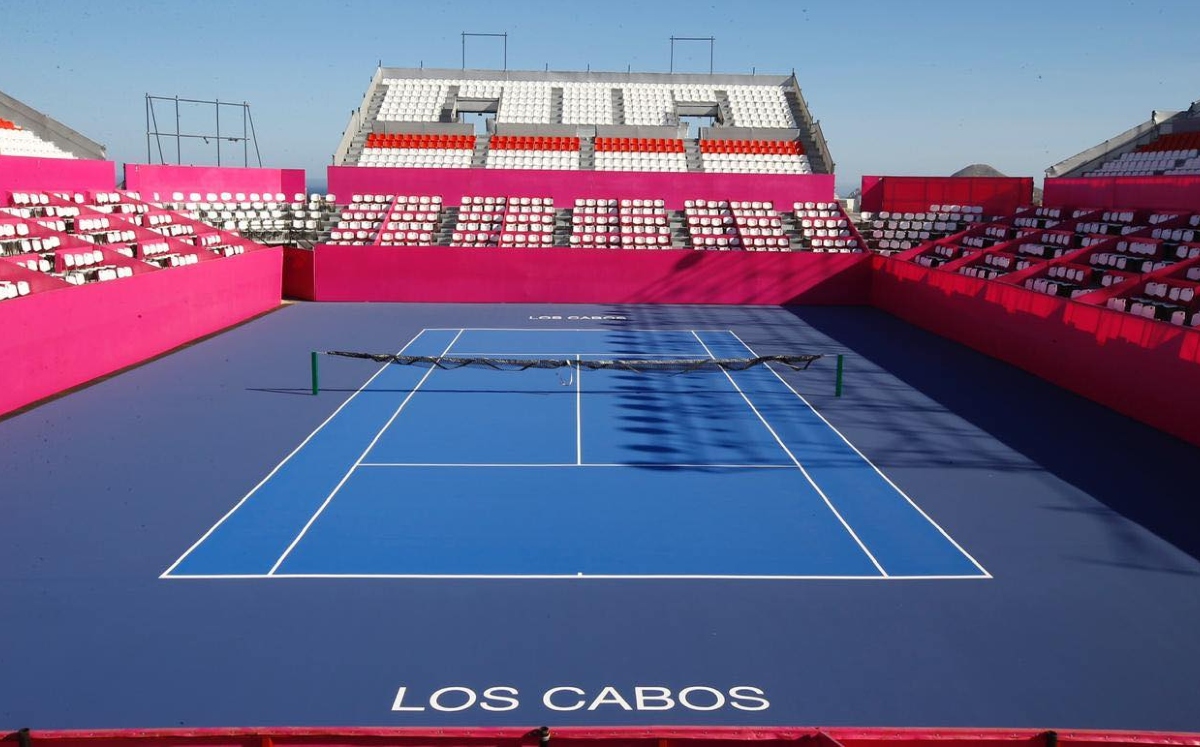 “Today we are very proud to announce the presence of Felix, who is only 21 years old and number 9 in the world. For the first time, we will have a Top 10 player in Los Cabos. We are very excited to come back with audiences and media,” said Jose Antonio Fernandez, the Director of the tournament.

The ideal venue for things to do in Los Cabos

For its second time, the Mifel Tennis Open will take place at the Cabo Sports Complex (CSC), a multi-purpose venue for all types of Los Cabos events. It is an open space with an area of around 10,000 m2 where mainly sports and entertainment events are held. During the same period as the tennis competition, the venue has cultural events, concerts, and other interesting things to do in Los Cabos.

The CSC, inaugurated in 2021, has a stadium with a capacity of 3,500 spectators, a platform for more than 1,000 fans, and five adaptable tracks to receive up to 800 people. There is also a dedicated play area.

Tickets for the Los Cabos Tennis Open 2022 will be available on April 4. If you are looking for things to do in Los Cabos on your next vacation and are a tennis buff, you don’t have much to think about.

Give us the opportunity to make this vacation memorable.

Things to do in Cabo San Lucas
Love0
Share this...